Surrey’s new recycling and waste dropoff facility is being built on a lot in East Newton, across the street from a business park.

Clark Builders is contracted to construct Central Surrey Recycling and Waste Centre at the corner of 154th Street and 67th Avenue, with the opening targeted for “very early” 2022, according to Harry Janda, Surrey’s Solid Waste Manager.

City council approved the project in July 2018, at a time when the facility was known as “Ecocentre.”

“The facility will provide a convenient one-stop-drop location for residents and small businesses to deliver their recycling and waste materials,” as part of efforts to reduce illegal dumping in the city, Janda said.

“That’s in the northeast area of the city, which is quite a distance for some residents to travel to,” Janda noted. “The emphasis is on the recycling component with this new one. The Port Kells facility has a few recycling options there, but nothing as significant as what we’re doing with this new facility in Newton.”

Site acquisition and design costs were close to $12 million, according to the City of Surrey, and construction is pegged at around $25 million, in partnership with Metro Vancouver.

“Surrey will be responsible for the recycling end of the facility, and the operating cost of that will be around $300,000 on an annual basis,” Janda said.

The new facility will be a collection site for recycled items such as mattresses, metals, large appliances, electronics, paints and other materials at the “front end” of the facility, according to Janda. “Garbage” will be collected in an enclosed “transfer building” under construction on the site’s eastern edge, off 154th Street.

The 4.3-acre property will include several buildings, including the 32,000-square-foot transfer building, a 1,152-square-foot office building, two scale houses and two canopy structures for recycling dropoff.

In 2018, a traffic-impact study suggested the facility will see an average of 600 visits per day.

“The materials received at this facility would typically be non-odourous, and no large residential or commercial garbage trucks will be allowed to use the facility,” noted a 2018 report to council.

The facility will be open seven days a week, 363 days a year, the website notes. “By providing a convenient drop-off location for residents and businesses to drop off recyclables and garbage, we can increase recycling and reduce waste, reduce illegal dumping on city streets and in public and private places (and) reduce traffic congestion and greenhouse gas emissions by reducing travel distances.” 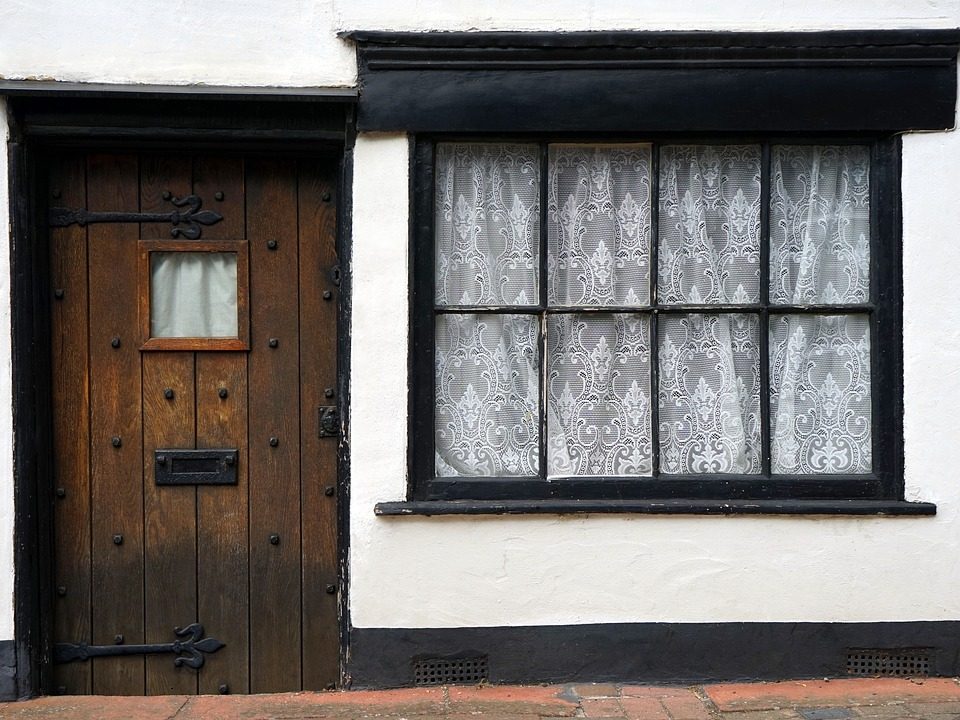