Premier John Horgan has announced a new Crown corporation for public construction, in an agreement with the B.C. Building Trades unions.

Horgan announced the Pattullo Bridge project will be the first of the province’s new “community benefits agreements,” in reference to local hiring and apprenticeship quotas for government infrastructure projects such as roads, bridges and hospitals. The Pattullo project agreement includes priority hiring for women and aboriginal people, Horgan told a news conference at the B.C. Institute of Technology Monday.

Four-laning of the Trans Canada Highway from Kamloops to the Alberta border will also be subject to the new agreement with the Allied Infrastructure and Related Construction Council.

Non-union construction companies warn that restricted bidding for those projects will push up costs, pointing to previous NDP-union projects such as the Island Highway construction in the 1990s.

Horgan first announced his intention to move to union-only projects in March, with the decision to accelerate replacement of the Pattullo Bridge between New Westminster and Surrey. He called the bridge replacement “the perfect template” for a province-wide policy for public construction

The location of Monday’s announcement is significant. Horgan and Transportation Minister Claire Trevena chose the Ironworkers training facility at BCIT, a nod to the union that is key to bridge construction.

The B.C. local of the Ironworkers International gave a high-profile endorsement to former premier Christy Clark in the 2017 election, after breaking with its traditional ally the NDP over Horgan’s rejection of a bridge to replace the George Massey Tunnel connecting Richmond and Delta.

Since forming a minority government, Horgan has also ordered B.C. Hydro to return to union-only construction for its infrastructure. The Site C dam project on the Peace River became the utility’s first open-shop project under the B.C. Liberals, opening up contracts to local aboriginal companies and others not aligned with the B.C. Building Trades Council.

He notes that since 1981, the traditional trade union share of B.C. construction work has fallen from 90 per cent to 15 per cent.

Critics of the union-only approach point to the Island Highway project, a series of upgrades to the Trans-Canada Highway between Victoria and Campbell River in the 1990s. The project was completed after a series of cost overruns and reduction in scope, including replacement of interchanges with traffic lights.

One of those, at McKenzie Avenue north of Victoria, is finally getting an interchange installed now. 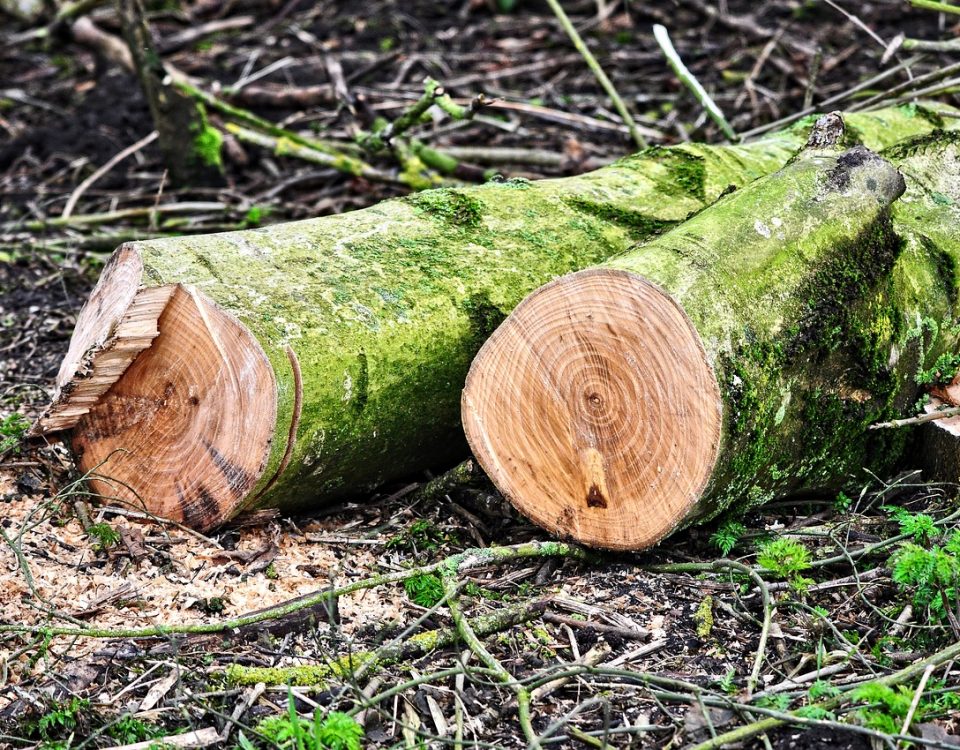