Natural Stone Walls and your Landscaping

The 10 Commandments of Kitchen Renovation 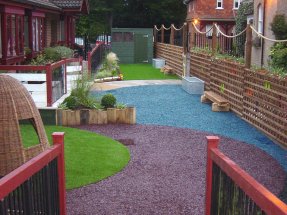 A new analysis of government statistics undertaken by a specialist home insurance provider highlights the fact there could be over three million unoccupied homes in the UK at present, with 1.3m properties without the correct home insurance.

Of the 24,000 empty buildings currently owned by Councils in England, 3,152 are properties within highly desirable London Boroughs, which have been vacant for over six months and are not currently available for letting on the property market.

Figures published in August 2017 by the Resolution Foundation have shown that between the years 2000 and 2014, the number of people with privately-owned, multiple properties in the UK, has risen from 1.6m to 5.2m. The analysis suggested that the majority of these owners were not landlords, with perhaps as many as 3.4m people having an empty property that was not being used to let.

During 2017, the team at specialist home insurance company www.coverbuilder.co.uk, have noticed a large increase in the number of home insurance policies taken out for properties with no occupants and not intended to be sublet.

‘‘In recent months we have seen a significant rise in the number of home insurance policies that require insurance for an unoccupied property. A second home can be acquired for various reasons: through inheritance, people working abroad, properties purchased for holiday homes, or purely used as an investment’’.

Insurance providers will define ‘unoccupied’ as a building that is vacant for over 30 days. Unoccupied properties are at much higher risk of damage, particularly as a result of vandals and thieves.

CoverBuilder surveyed 574 owners of unoccupied properties and were alarmed to find out that only 219 (38%) were protected with insurance that covered unoccupancy.

“The number of properties incorrectly insured is concerning. With the statistics that we’ve been analysing, there could be 1.3m empty houses with insufficient home insurance across the United Kingdom. If 12% of UK houses are unoccupied for over 30 days, then in line with current, domestic house insurance claim statistics, £125m is potentially being dismissed due to insufficient insurance each year.

“As one in ten of the UK adult population is a multi-home owner, I would urge anyone with an unoccupied property to check their policy documents and make sure that they have the correct home insurance cover for their property’’. 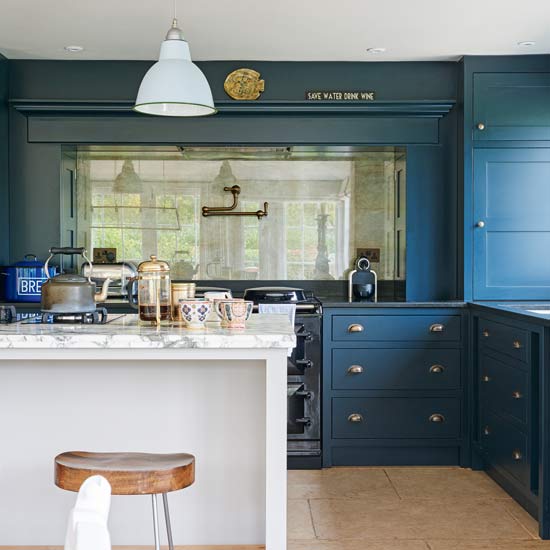 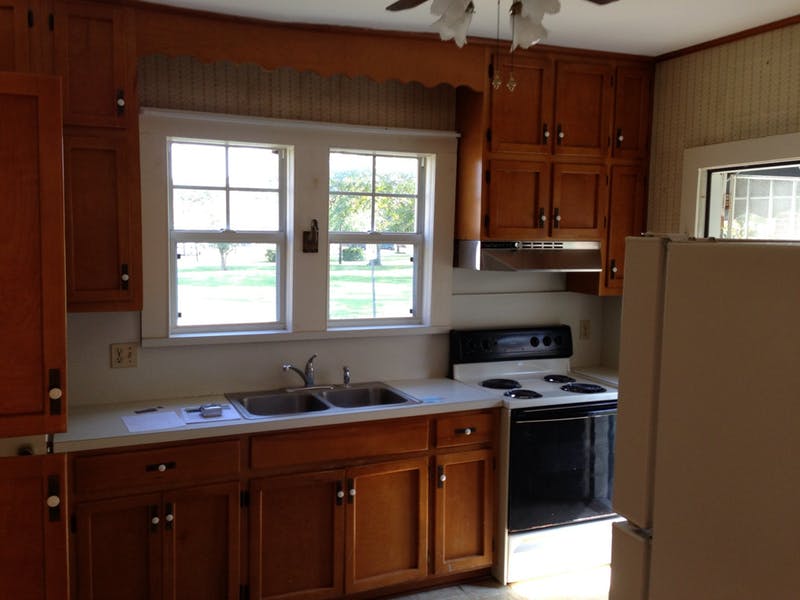 The 10 Commandments of Kitchen Renovation